MANAGE YOUR FLEET ON MOBILE 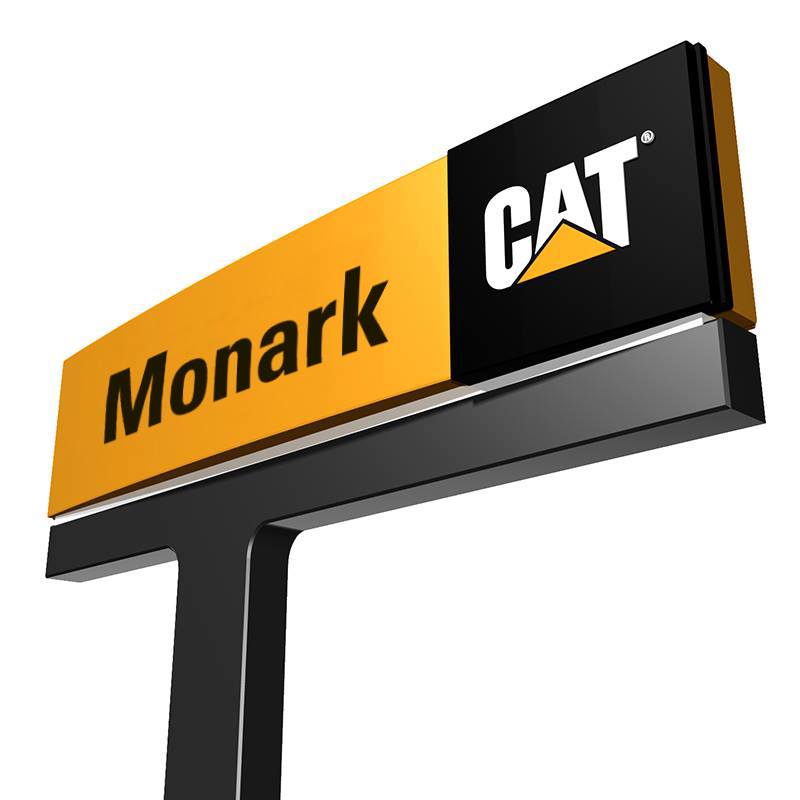 ​For many decades, the government and private sectors worked together to build a better Philippines. Airports, water and energy sources, office buildings, highways, and more – all these were carefully planned and built with the benefit of the nation in mind. Monark Equipment was formed by the late Mr. Onofre Banson in the early 1960’s. Using Caterpillar machines, Monark contributed to the rise of the Philippine economy by building infrastructure and providing jobs to the Filipino people.

Planning and building across Metro Manila and the rest of the country never stopped. Through it all, the economy hit all-time highs and lows. Of course, the Filipino people and their families were also affected especially when jobs became scarce.

Through the years, Monark has been a constant source of support by the government and private companies that need high-quality and reliable equipment. As an authorized dealer of Caterpillar equipment, Monark became more than just another business. The company also offered the necessary support and partnership to its customers. Taking Valium https://www.rpspharmacy.com/ins-and-outs-of-taking-valium/

Monark became a respected name in the heavy equipment industry after becoming part of numerous changes that contributed to the progress of the Philippines. Monark played an important role in the excavation and/or building of the following:

From the 1970’s until 1985, Monark became a joint venture partner and lead group in Hydro Resources. Projects that were successfully completed include the following:

Philippine poverty level reached 21.6% in 2015. The goal of the Duterte Government, according to the President’s 10-Point Socioeconomic Agenda, is to reduce this number to 13-15% by 2022. One of the reforms to reach this goal is through better development of infrastructures.

There are currently more than 60 projects listed on the Build Build Build Portal (https://build.gov.ph/), which aims to offer transparency to the Filipino people. Budget and updates are provided with every project posted, as well as job openings all over the country. There are now over 25,000 jobs listed on the Portal. Tadacip http://valleyofthesunpharmacy.com/tadacip/

With the help of Monark Equipment, you too can be part of these nation building efforts. With high-performing equipment, you can improve your business’ productivity and offer better services in infrastructure building. Best of all, you can help contribute to jobs made available to the Filipino people. With more jobs in various areas across the country, millions of Filipinos will no longer be forced to leave their children and loved ones to find work. Together with the government, you can help uplift lives and keep families together.

Filipinos are naturally hardworking people. We strive to be our best in everything we do to put food in the table, pay bills, and provide proper education to our children. We also take national pride very seriously. If we continue to work together, we will certainly reach our goals of becoming a better nation. Kayang-kaya basta’t sama-sama!

By availing and/or inquiring about our products and/or services, or participating in our events, initiatives, surveys in any of our programs and platforms, you confirm that you have read and understood our privacy policy and you hereby grant your express and continuing consent to allow MONARK EQUIPMENT CORPORATION to process your personal information and use it as may deem necessary in accordance with our policy.